Baked veal sauce with eggplants and peppers. Bring the sophistication and the grown-up feel of a restaurant to your home. 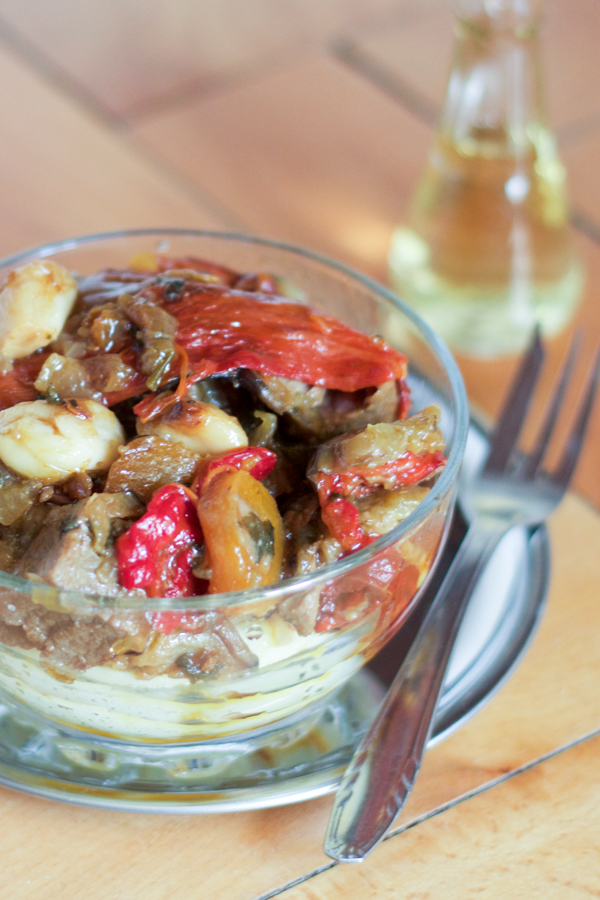 I promised to bring you this recipe a while back. I first tried it last Eid at Ms. Izeta’s (remember the veal and eggplant sauce I almost didn’t try, and then fell in love with?), but it took a while to make it.

It takes some time, this one. A symphony of simultaneous steps. But we are busy folk. We love 3-ingredient, 20-min dinners.

And this sauce, this veal, eggplant and pepper sauce requires more involvement. It wants a relationship, a partnership. A mere passing by won’t do. It asks for patience.

We start by roasting bell peppers at fiery temperatures for thirty minutes or so. After this, they’re peel ready.  Eggplant will also be peeled, but fresh, and left to sweat out its bitterness with a generous amount of salt. Then there is veal, slightly simmered on oil with onion and carrot.

After this they’re ready to be united in a glass bakeware, and baked. There are a few more details, of course, all in the recipe.

In an hour or so, the sauce you make will be the most grown up sauce you’ve made. Every ounce of the effort is well worth the wait.

P.S. Other veal recipes I’m in love with include: veal sauce (sitni ćevap, or a very simple version of goulash), traditional okra and veal sauce (known as bamija, this meal is present on all holiday tables), as well as the Romano bean veal stew (known as boranija). 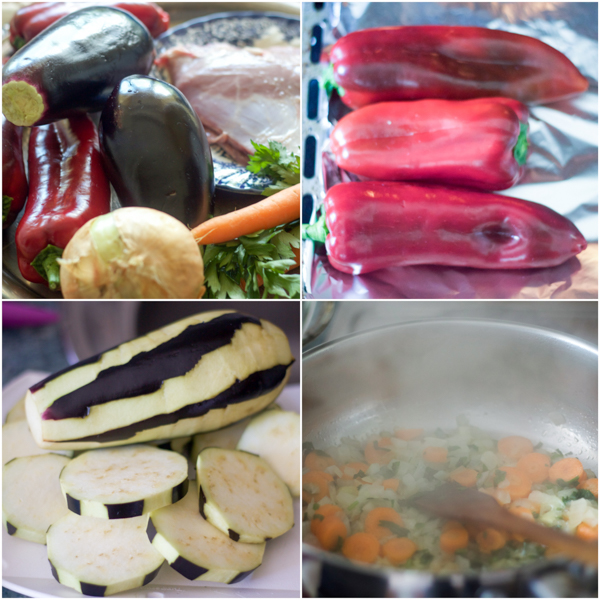 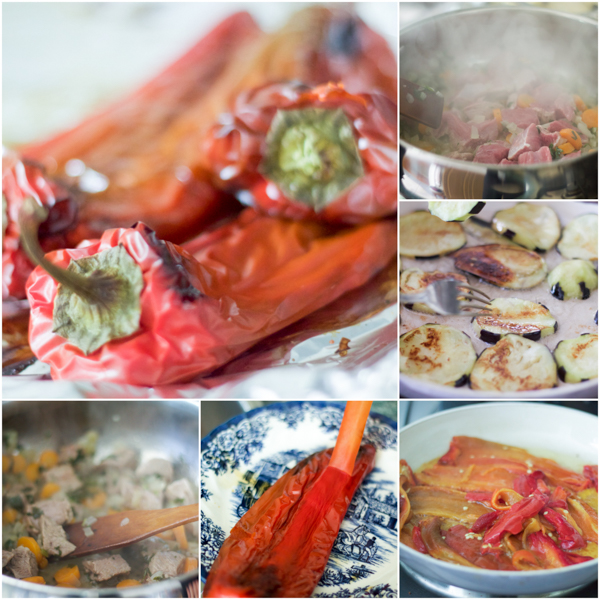 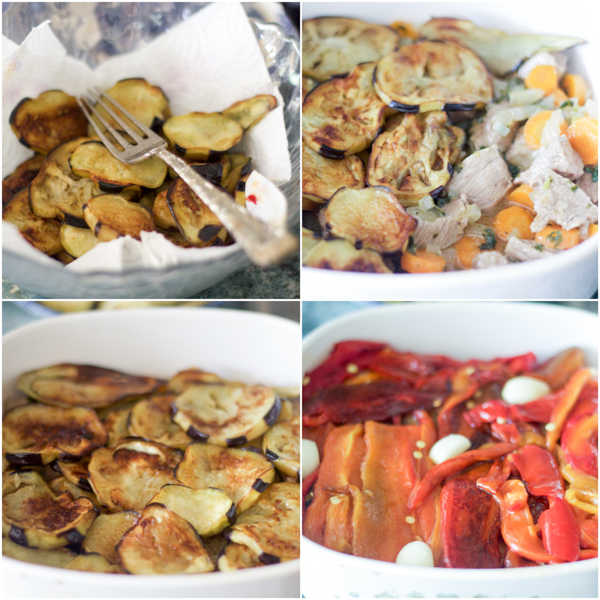 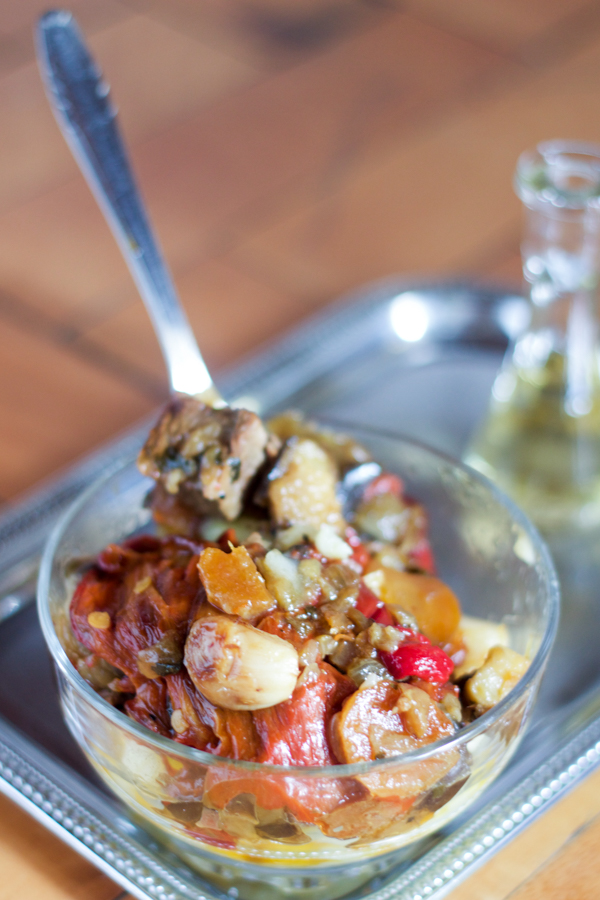 Serve alone, or over potatoes, couscous, pasta, or polenta.